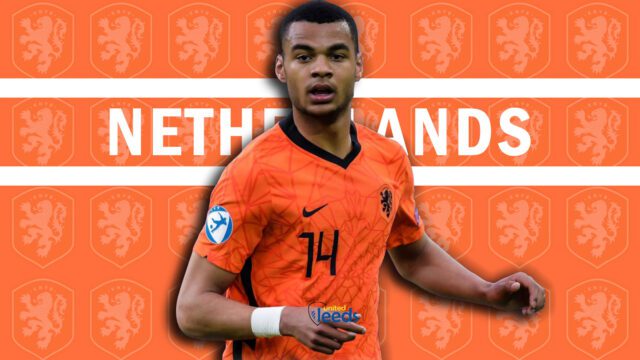 Leeds United are attempting to sign PSV Eindhoven midfielder Cody Gakpo as a potential successor of their star player Raphinha.

According to Foot Mercato, Jesse Marsch’s side is ‘anticipating’ a departure for the Brazilian and are looking for an alternative. According to news outlet FM, the Peacocks are ‘keeping a close eye’ on Gakpo following his outstanding efforts for PSV last season.

The Dutchman scored 19 goals and 14 assists in all competitions last season and has been extensively linked with a transfer abroad this summer. Leeds are now interested in a deal, and a club insider has stated that they are ‘very alert’ to the situation around the player. The same source confirmed to FM that Leeds would have ‘no problem’ paying Gakpo’s €30m if they got more for the Brazilian, using the extra funds to sign the young talent.

The deal will depend on whether Raphinha is offloaded and Leeds gets the required transfer fee to look at the Brazilian’s replacements. The 25-year-old has garnered heavy interest from FC Barcelona who are said to be the frontrunners but are having a troubled financial situation. Chelsea, Arsenal, and Tottenham are all interested in hijacking the Catalan’s deal and signing Raphinha with Leeds asking for a minimum fee of 60 million euros.

Gakpo is a talent Jesse Marsch would have to nurture and develop at Elland Road. It will certainly be a mammoth task for the PSV star to fill in Raphinha’s void instantly. Jesse Marsch and the Leeds hierarchy have a huge task at their disposal in finding the perfect replacement for a player like Raphinha who is a very technical player.